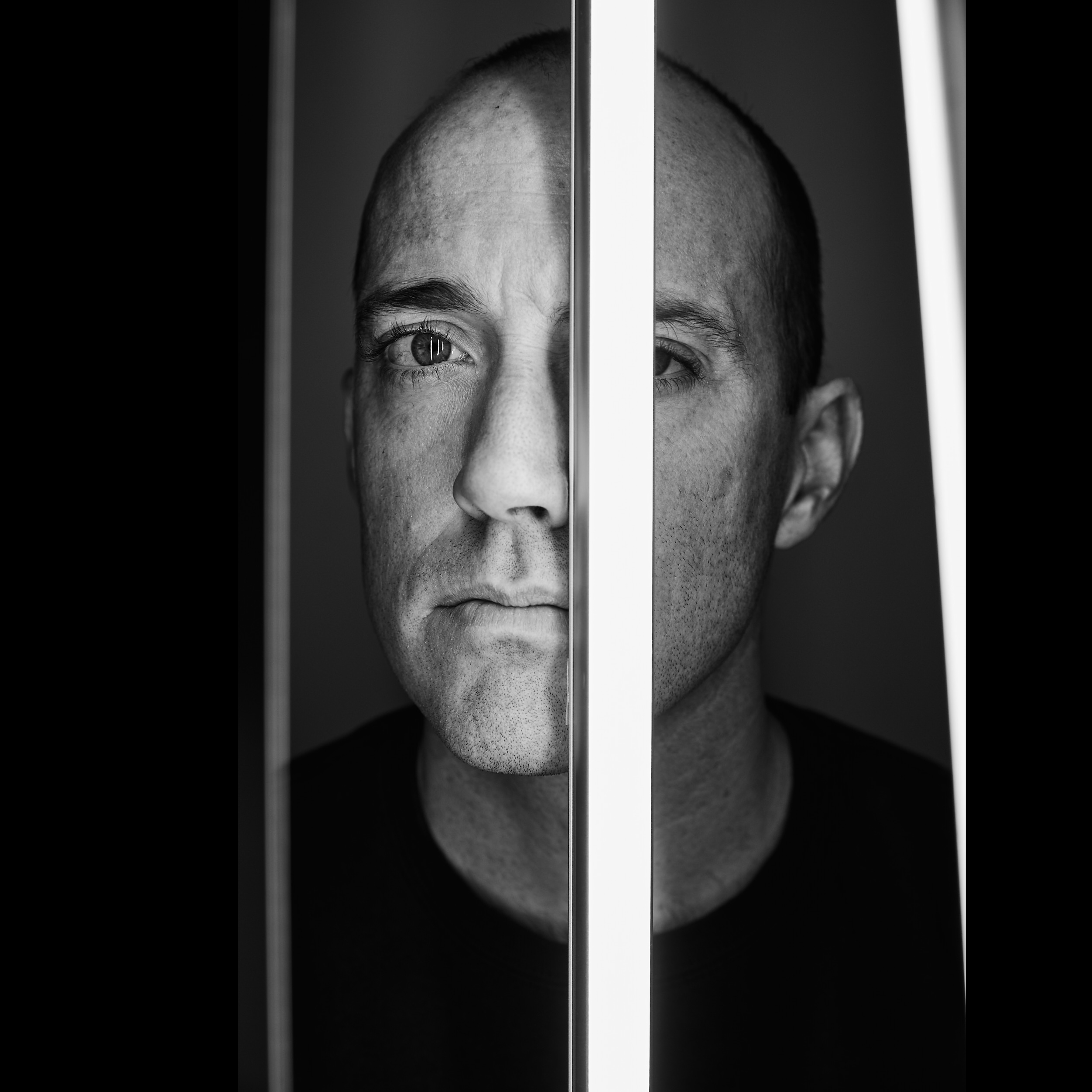 Christopher Patey began his career in Los Angeles by working for many masters of photography such as Art Streiber, Frank Ockenfels 3, Norman Jean Roy, and Joe Pugliese. His thoughtful approach to photographing people, arranging compositions, and crafting beautiful light has established him as a highly sought after portrait photographer with a specialty in group portraiture.

Christopher photographs people ranging from young musicians, to legendary Hollywood actors, and some of the wealthiest business people in the world. Regardless of the nature of his sitters, his ability to work fast and maintain flow during a session keeps his subjects engaged and garners the unguarded and organic moments that he aims to capture. His mixture of professionalism and laid back demeanor puts subjects at ease and instills trust among his clientele.

In 2016 Patey’s body of work gained him recognition in PDN’s 30 and in 2018 a selection of his work was included in a traveling exhibit by the Smithsonian Institute titled Men Of Change.

Patey’s work has been published in The New York Times, The Wall Street Journal, The Hollywood Reporter, Billboard, People Magazine, and Playboy among others. He’s also been commissioned to create works for other clientele such as Delta Air Lines, NBC Universal, Scripps Networks Interactive, The CW Network, Aerin Beauty, Simon and Schuster, and Red Bull Media House among others.